Ability to pop up the keypad from a functions key.

I found a couple of people asking about the same thing…

In Onyx I can assign the “Onscreen Keyboard” to a function key on my laptop easily enough via Onyx Menu > Assignments Functions > Commands > General > Keyboard but NOT the keypad.

This is obviously intentional since it’s such a used popup. You can not even mimic the functionality by creating it as a popup view. Can someone explain the thinking behind not allowing this functionality? I understand that I can map the individual functions, however, that is not what I would like to do. You obviously see the value because I can map the keyboard to a function view. Thanks in advance. 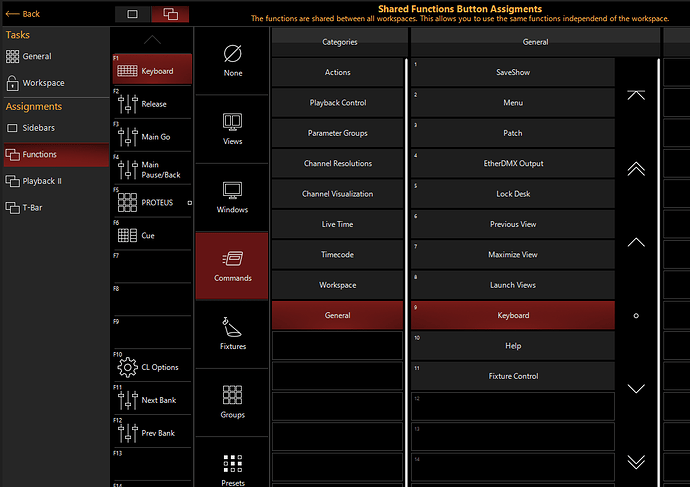 That will not bring up the keypad/numpad 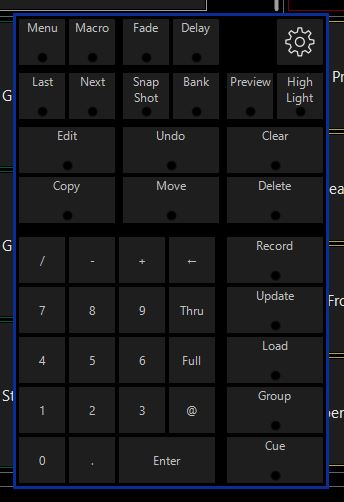 But excuse me, there is the keypad it’s not as a pop up but as normal F1 featured button, but then also in the new beta there is a nice button uder the bottom right that brings up a section of the desk that maybe could be useful?