Clone fixture s not getting presets from source

1045 Clone fixture s not getting presets from source!
The first picture is after the “CLONED OPERATION” , the second picture is the cloned fixture after adding once again the same “preset position” that the “CLONE” operation should do by itself!
To consider that all my fixture have all the same presets none missing from intensity to col pos beam and what it’s possible! 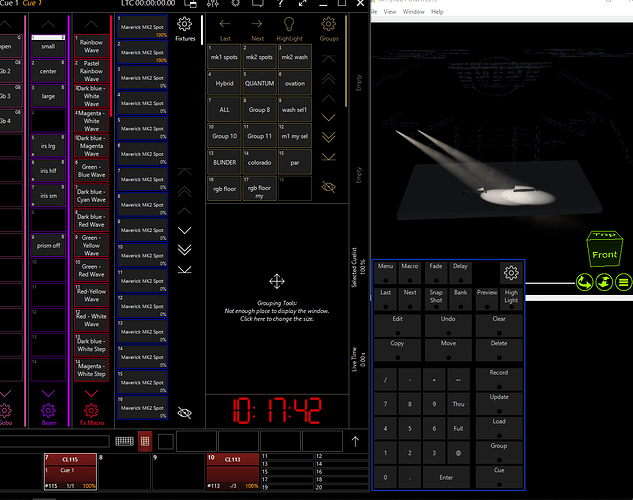 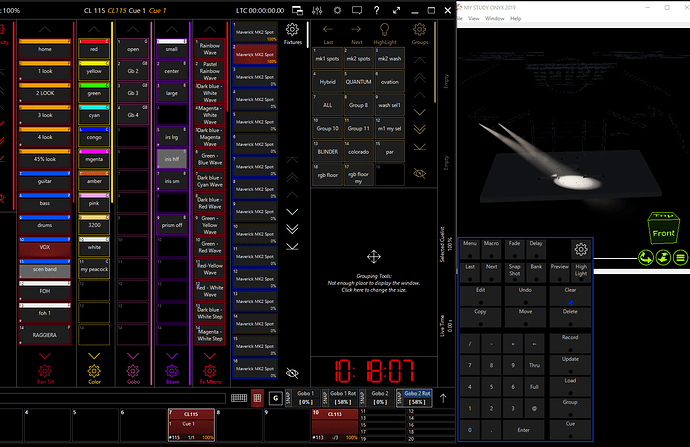 I wish I had documentation on this. I seem to have the same problem affecting only a few random cuelists at varying times when I’ve been cloning. It seems like the software hiccups over some things every now and then. I’ve been cloning everything twice before making adjustments and haven’t had the issue for the past month or so but it definately happens.

Just programmed two clubs this month on 1045, literally every fixture group cloned (presets, groups, but did not include cues). no problems here

Seems to only happen in my showfile that is over 2 years old. Newer ones have no issue.

My files doesn’t have even 3 months!

was having this issue a couple weekends back