I’m just testing my new NX-1, and I get a Dylos display issue, the one which can be fixed easily on PC by installing again the Direct X. 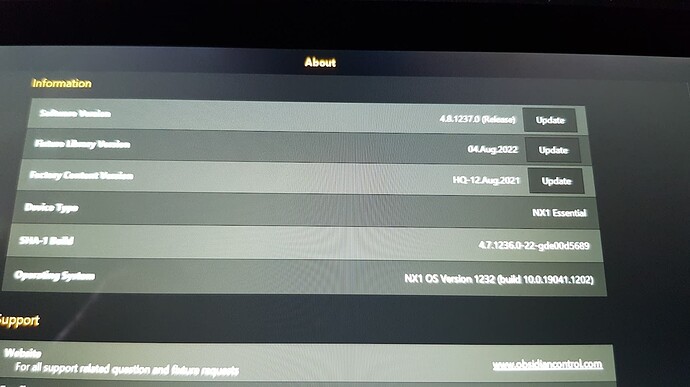 I’ll try to do a full OS installation to see if it will fix the issue.

Today I’m having the issue again 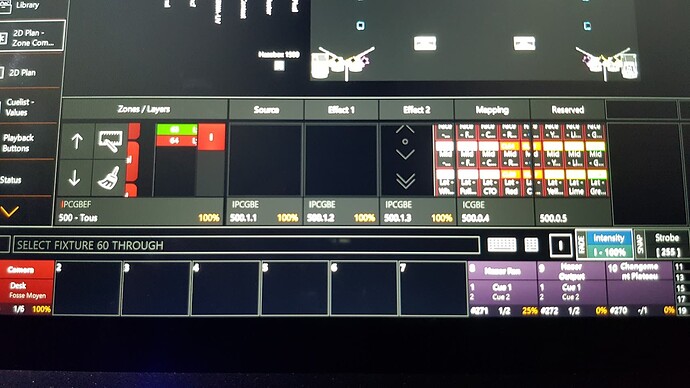 May I have some help to fix it definitively please?

Do you have it consistently with that show file? If so, could you PM it to me?

Quick answer is no. But more details below:

The first time I see this issue I was with the training show file included per default.

Starting the console this morning, and the issue is no more there, kind of headache.

I’ve tried to rethink about the scenario (without trying to reproduce it yet) :

Other remark, once the display issue happened, even a full new show has the issue, and any show opened has it (at least, I have only showfile from little older version)

I did reproduce the issue by importing again the showfile.

After a first restart, the issue is still there (I shutdown the console while Dylos view was active and displayed)

After a second restart without being on the Dylos view, I don’t have the issue.

After a third restart while being on the Dylos view, I don’t have the issue.

Seems like it needs a double restart to fix it after original import.